PURDY “THE CSI PROJECT PAINTED WITH A BRUSH” OFFICIAL RULES

NO PURCHASE REQUIRED TO ENTER OR WIN. A PURCHASE WILL NOT INCREASE YOUR CHANCES OF WINNING.

Each entry will be evaluated on a scale of 1-100 in the following categories: Complexity (15 points), Overall Creativity (40 points), Creativity (30 points) and Uniqueness of Project (15 points). The Purdy You Can Save The Walls Team will choose one (1) top scoring entry to receive an XL Purdy Prep and Paint kit, nine (9) subsequent entries will be listed as the top ten projects submitted. In the event of a tie, the judges will re-evaluate the tied entries based on the Judging Criteria using a scale of 1-200. Odds of winning depend on the relative performance and the number of eligible entries received. If the potential winners cannot be contacted within ten (10) days after the first attempt to make contact, such potential winners will be deemed to be ineligible and disqualified. In such event, sponsor may select alternate potential winners. 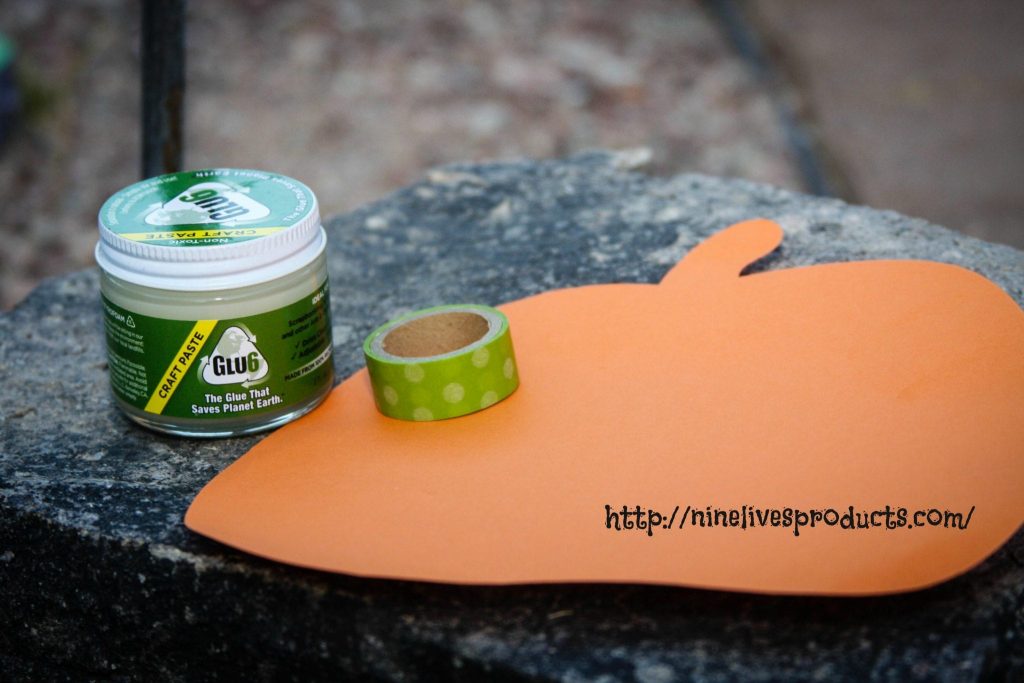 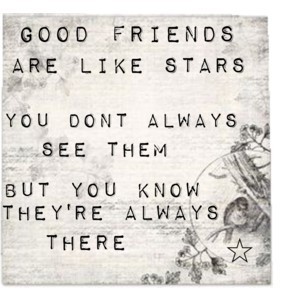 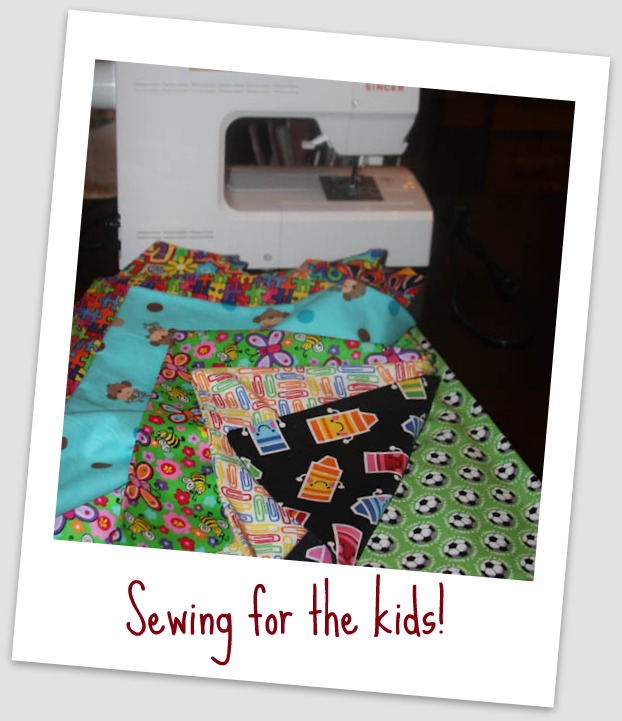